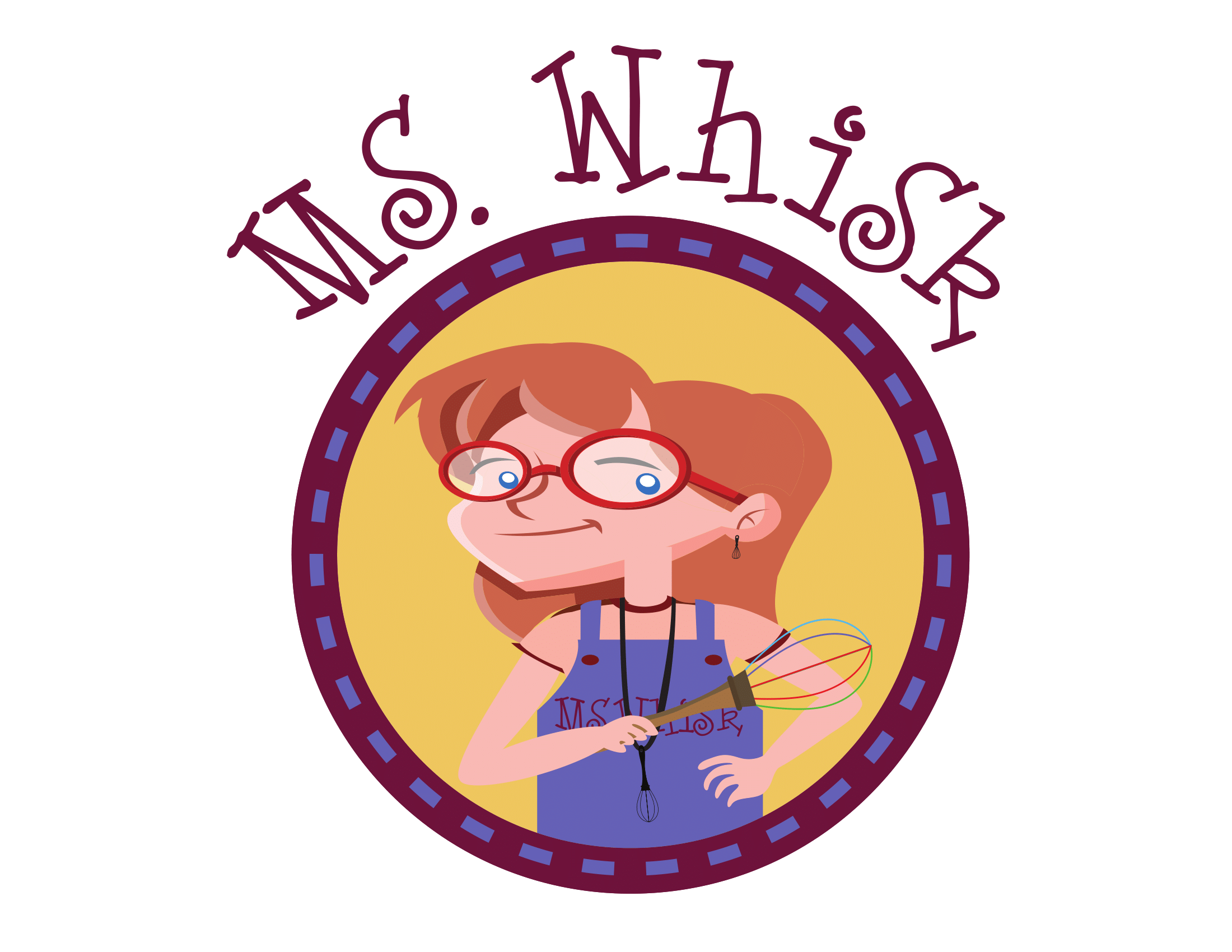 In Egypt the first written language was hieroglyphics. Hieroglyphics were called sacred engraved letters. They are the Egyptian alphabet. It is made up of 24 unilateral signs. The Egyptian hieroglyphs don’t indicate vowels.

Papyrus is a plant that was used in Egypt for paper that they wrote their hieroglyphics on.

The Nile River Is a major north-flowing river in Northeastern Africa. It is known as the longest river in the world. It is 4,258 miles long. It is an international river and its drainage basin covers eleven countries Tanzia, Ugnada, Rwanda, Burundi, Democratic republic of Congo, Kenya, Ethiopia, South Sudan, Sudan and Egypt. It is the primary water source of Egypt and Sudan.

Egypt has coastlines on both the Mediterranean Sea to the north and the Red Sea to the east.

Pyramids were where they buried the pharaohs and queens.

The shape of Egyptian pyramids is thought to represent the primordial mound from which the Egyptians believed the earth was created. The shape of a pyramid is thought to be representative of the descending rays of the sun, and most pyramids were faced with polished, highly reflective white limestone, in order to give them a brilliant appearance when viewed from a distance. Pyramids were often also named in ways that referred to solar luminescence

A sarcophagusOne of the most important objects purchased, whether for royalty or other elites, for a tomb was the coffin. It’s purpose from the earliest times was the protection of the body, preserving it from deterioration or mutilation. During Predynastic times, the Egyptians shrouded corpses in mats or furs and enclosed them in pots, baskets or clay coffins. In some areas a wooden scaffold was constructed around the body, and this might be considered the precursor to actual coffins.

A sarcophagus was also usually provided to hold the coffin in the tomb. The Greek etymology of “sarcophagus” is “flesh eater”. However, this is not really the Egyptian interpretation. In their ancient language, the sarcophagus might be called neb ankh (possessor of life).

The History of Baklava

Many groups claim Baklava as their own. However, a check of the history of baklava yields surprising results. It is widely believed that it is of Assyrian origin.

Around approximately the 8th century B.C., Assyrians baked thin layers of dough with nuts, poured honey over it, and enjoyed this sumptuous treat.

Baklava was baked only on special occasions, usually by the rich who could afford such a luxury.

Egyptian bread In ancient Egypt, bread was one of the most important food staples; it was eaten daily by both rich people and the lower classes. We know some of this everyday routine of the ancient Egyptians because we’ve found drawings depicting its production. There are even several examples of bread found in tombs. So, even if we don’t have a recipe to follow, there are several assumptions we can make in order to recreate this dish. The grains cultivated in ancient Egypt were wheat and barley. Wheat had an important place in the Egyptian economy. It was not only used for bread making, but also as form of payment, both as the treasure of the state in the vaults and as investment for more difficult times.

The variety of wheat used for this ancient bread making is called emmer, also known as farro. This was one of the first crops domesticated in Egypt and surrounding regions and closer to the wild varieties than the wheat we consume today.